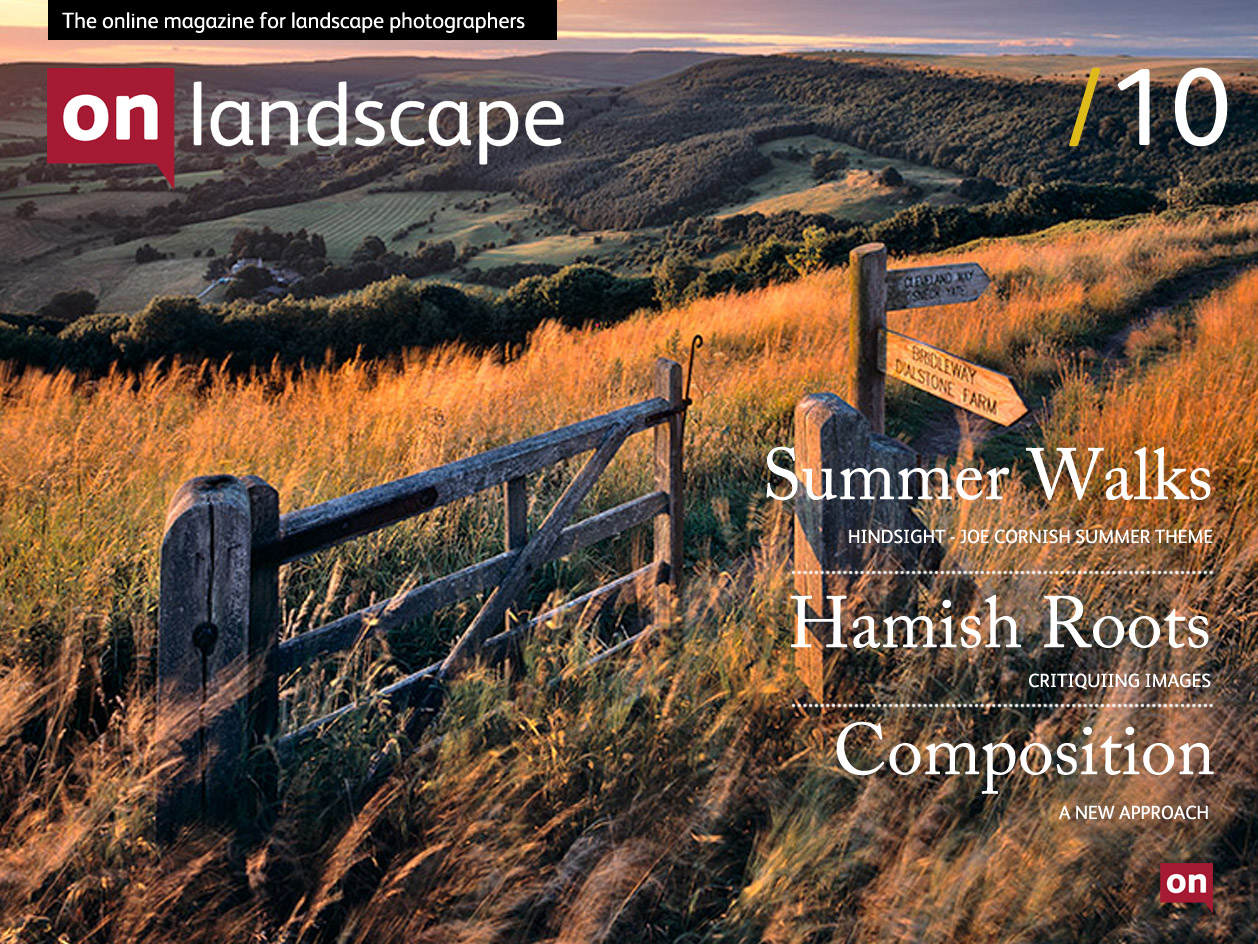 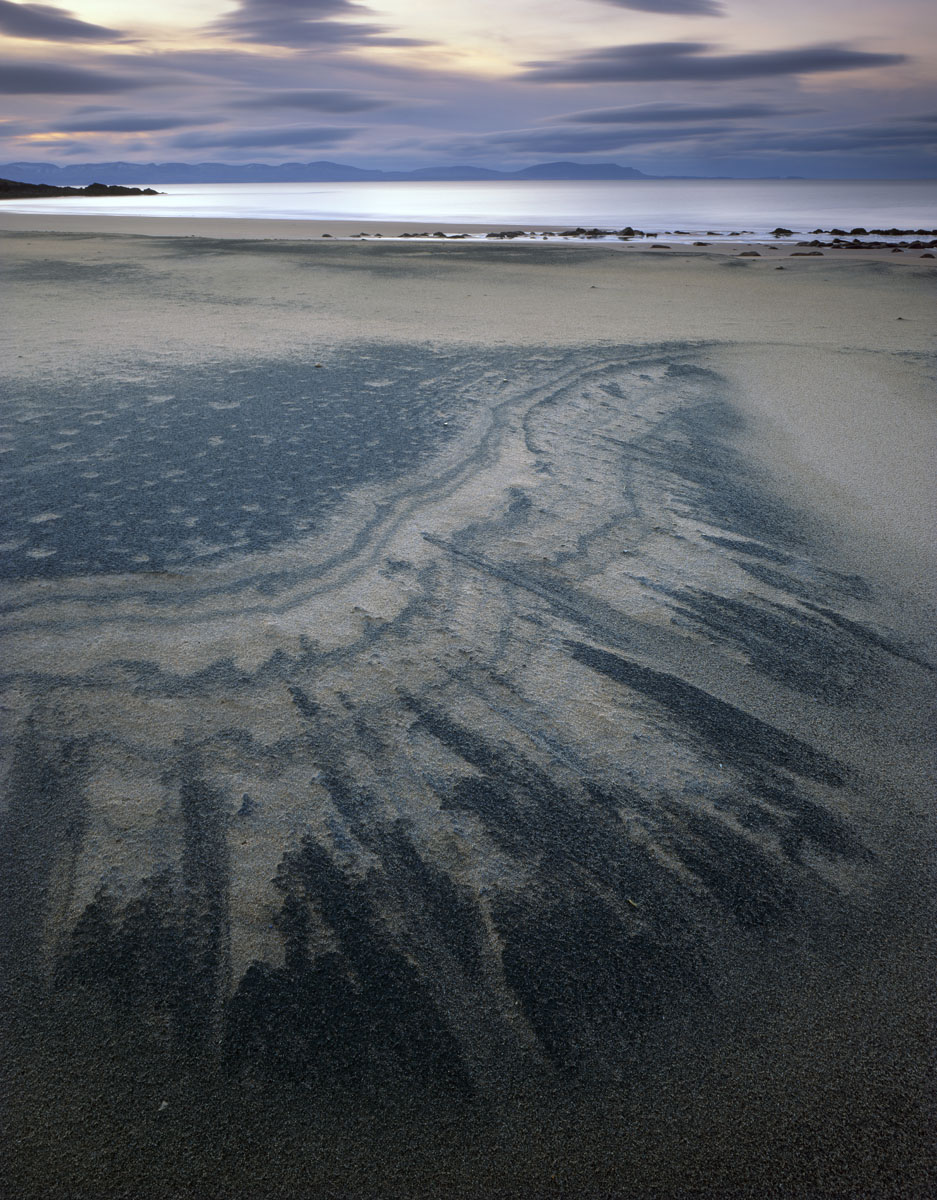 Tools of the Trade

Tim Parkin kicks off a new series on composition

Wildlife Photographer of the Year

Heads-up for this prestigious competiton

A warning about image theft...

Tools of the Trade

The obvious problem facing landscape photographers is weather and most particularly rain. more →

The majority of people will have bought books that profess to offer a series of rules of composition and this ‘rule’ based education, a very western way of teaching, dominates nearly all literature of composition. more →

Birch Frost I first saw Iain's work on flickr about two years ago, just as he was posting some of his old Velvia slides and some of his current work and was very impressed at his sense to composition and use of texture/pattern in nature. We chatted on the phone last week and he told me a little about himself, an ex-print designer who lives just north more →

Shinzo was a prolific publisher and of the 46 books he published or contributed to, probably six or seven are easily available second hand. more →

In 1974 he published his first collection of photographs entitled “The Four Seasons of a Home Town”, Maininchi Shimbun-sha, Tokyo which became a successful vehicle for his craft and the production of 46 photography books until his death in 1998 at the age of 76. more →

Joe Cornish is back with another Hindsight review of three photographs in that usual order, one well known, one not so well known and one that didn't quite work. more →

We're starting a new section in this issue due to feedback from our subscribers and readers. We'll be regularly featuring critiques of our readers pictures and the 'critiquers' (is that a word?) will either be Joe or myself or one of our featured photographers. For this first critique, Hamish Roots has volunteered to be our willing victim and we'll be talking about two of his pictures taken on an epic trip to the Lake District that I also attended more →

Wildlife Photographer of the Year

This iconic photo competition, based at the Natural History Museum and now in its 47th year. more →

Whilst I was working on the content for this issue, I received a disturbing phone call from a colleague, Jason Theaker. more →