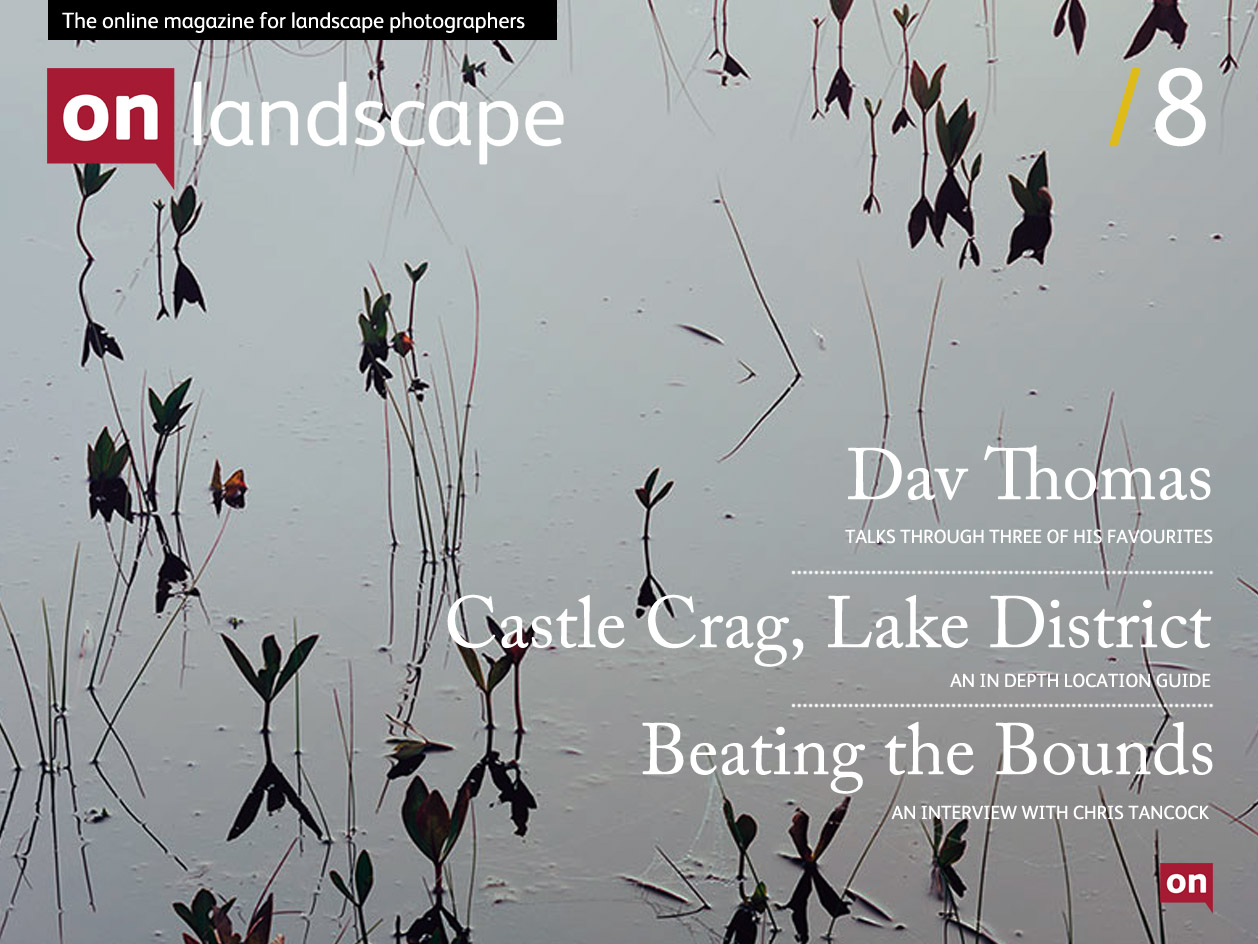 The Art of Slowing Down – Part 2

Please Help Save the Forests!

A plea from Tim Parkin

Tim Parkin helps to simplify browsing on the Kindle

Post-processing - a step by step guide to printing

OK I was probably a little premature in declaring the end of 'coming soon'. The week before last issue saw our editor travelling around the country on business and pleasure and just a little too few hours available to get all of the articles out at once. However, a couple of days late is hopefully not too bad and we definitely had some great content for you. We are catching up again now and our production workflow is getting better. The location guides are back on again and we can produce these faster than ever.

Castle Crag is one of the highlights of what Wainwright called "the loveliest square mile in the Lake District". more →

The two books represent two aspects of his photography, Resplendent Light contains his Hassleblad work and Intimations of Paradise contains his 8x10 work. The separation of the two books into camera formats leads to an interesting subject/style split which I’ll talk about in a moment. more →

Tim got into the outdoors from an early age as a scout and cub and his first camera as a 'back of a cereal box' offer which was upgraded after using the schools SLR camera and experiencing the magic of seeing a print appear in a darkroom tray. more →

Dav is following the video format that Joe and I have developed, one popular shot, one personal favourite that hasn't had much exposure and one that didn't quite make it for various reasons. more →

Working out of Sheffield on the edge of the Peak District, Dav Thomas has created a portfolio of images that bring together the essence of some of this national park's wild places. more →

After a recent 15-day trip where I only got half a dozen images worth mentioning, I’m feeling slightly jaded. more →

The Art of Slowing Down – Part 2

In this second and final article in the series, I look at two further workflow differences between film and digital, namely uncertainty and scarcity. more →

Please Help Save the Forests!

The government is currently proposing the sell-off of all publicly owned forests. We have to smallest percentage of forest land of any European country and our access to it is being eroded. more →

As you can see from the images above the Kindle can be used to view images in monochrome. more →

Introduction Before visiting the National Media Museum to see Fay Godwin's latest photography exhibition, I didn’t know a whole lot about her apart from the fact that she was supposedly a ‘landscape’ photographer (although much of her work appeared not to be) and that she influenced many other landscape photographers of her era. After seeing this exhibition though, my mind has been comprehensively changed. She most definitely is a landscape more →

As a percentage of images made, those which are actually printed is very small, more so with the advent of digital photo sharing on the web and especially for those who employ a machine-gun shutter firing philosophy. more →