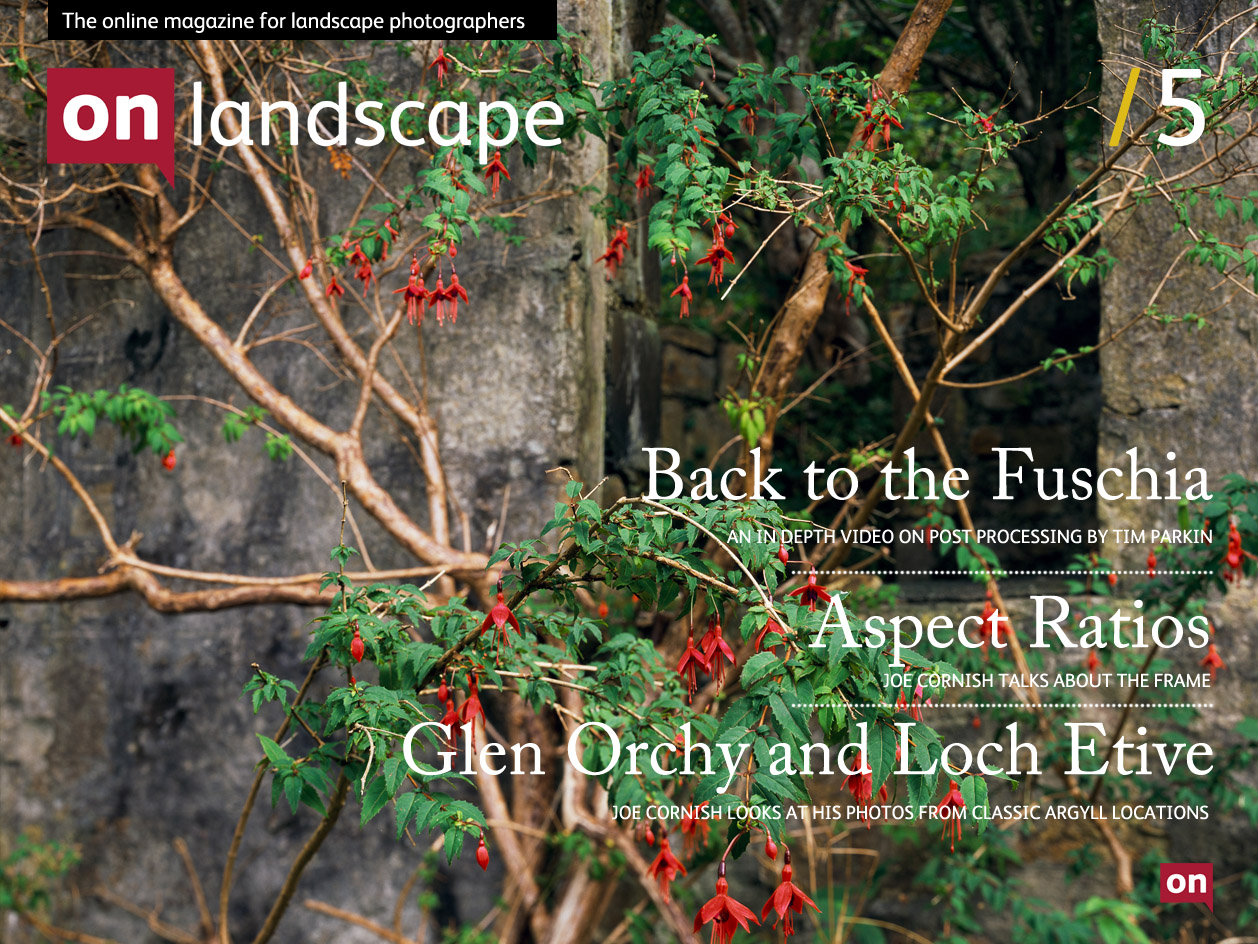 The Art of Slowing Down

What Digital photographers could learn from their Large Format cousins

Back to the Fuchsia

For a long time now I have been intrigued by the number of photographers (professional and amateur) who are, or have been involved with music to some extent in the past.  Whether that be playing an instrument ( sometimes as a professional) or writing music for fun or to accompany their images or as I have done. I wouldn't be as interested if an artist had worked in two visual art more →

A long time ago in a galaxy far, far away… well, not quite; back in the early nineties I was a big fan of the Acorn Archimedes computer. By many experts reckoning at the time, the plucky Brits had produced a machine that was more powerful and more user friendly than anything from across the pond. I fell in love with its beguiling operating system and its beautiful graphics more →

In most photographers lives there are 'epiphanic’ moments, however small they seem at the time, where things become clear, or new directions are formed. What were your two main moments and how did they change your photography? I think the first clear and decisive 'epiphanic' moment in my photographic career, was when I bought an Olympus OM 30 slr from a friend when I was about 17 years old and more →

The Trouble with Conservation Photography

The truth is that “conservation photography” is green only in the very shallowest of senses. It smacks, unfortunately, of “do as I say, not as I do”. more →

Ever since digital cameras first became available, people have wanted to emulate their favourite films. This was probably exacerbated by the fact that digital didn't have strong 'flavour' of its own to begin with and people fell back on what they already knew. The first film simulations were pretty crude - add a heavy tint of colour and turn the saturation up and down. However, as technology became more mature, the simulations got better. However, in the many years since more →

Continuing our series of video book reviews we take a short diversion to look at and talk about Olegas Truchanas, Peter Dombrovskis' mentor and friend. https://youtu.be/xmqeoqN3iSM     more →

Under cover of darkness we left the tarmac of the road and embarked on a ten kilometre stretch of sand in the direction of Sossusvlei. My wife was slightly anxious. I’d never driven a 4x4 off road before, let alone in deep sand, in a Namibian desert, at night, and she knows full well how driven I am in getting pictures and that I'll generally do whatever it takes more →