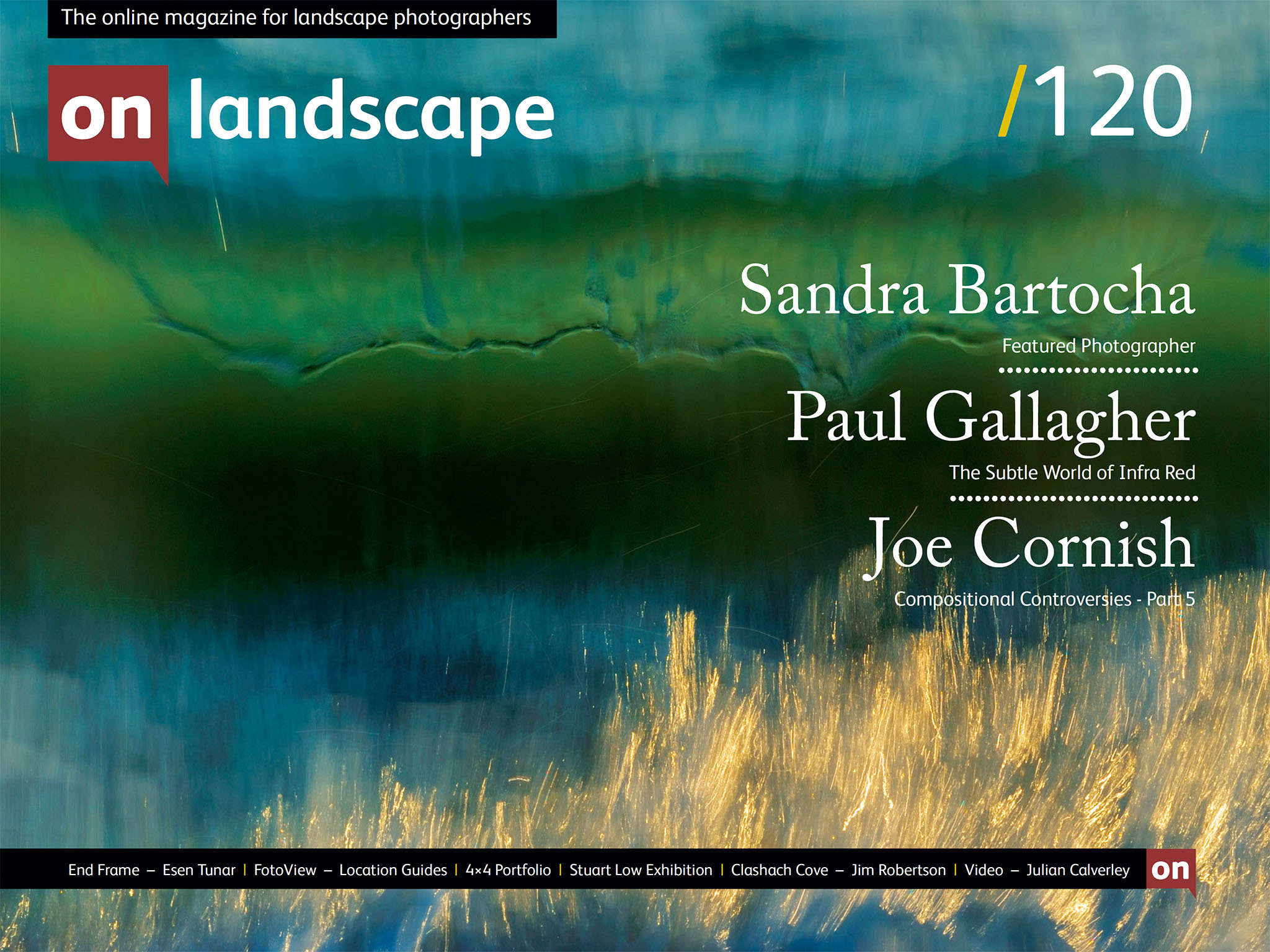 Talks at The Photography Show 2016

Esen Tunar talks about one of his favourite images

Stuart talks about his latest exhibition

A Slice Of Time

The Subtle World of Infra Red

Today is World Photography Day and the bumf behind it says “In a world where millions of pictures are uploaded every minute, World Photo Day is inspiring thousands of photographers across the planet to share a single photo with a simple purpose: to share their world with the world.” but that raises the fundamental question “What is my world?”.

Looking at photography websites in general, my world would appear to be one where photographers ‘take’ things from the landscape in order to create the next pretty picture. One photographer on Petapixel didn’t think bioluminescent shrimp were impressive enough by themselves and so scooped hundreds of them up in buckets to splash them on the rocks to make pretty blue waterfalls. It seems that many photographers have no interest in the subject of their pictures and would be hard pressed to tell ash from birch or moss from liverwort.

It is certainly true that we don’t need to know the names of things to create great photographs but being as this is the ‘world’ that we inhabit and the subject of our pictures is our passion, I would suggest that each of us spend a little bit longer than usual extending our knowledge of our landscape.

If you have any particular interests that you’d like us to write about please let us know as the more I find out about the subject of my photos, the more interesting they become (at least to me - and isn’t that what counts?).

Location guides are both a great idea and an abject failure, they promise a world of photographic opportunity but typically deliver the same old worn out locations with vague guidelines on which equipment to take and what month to go there more →

Many people are probably only aware of Julian Calverley for his iPhone photographs and subsequent book. These gained a huge amount of coverage for Julian, so much that I think he's a little fed up of the iphonographer label. However, Julian's work is so much more than just the mobile phone and a bit of post processing. His bread and butter work are in high end advertising photography for clients such as the car manufacturers Land Rover, Aston Martin more →

You can argue astrophotography is more science than art; you are capturing what’s already there. There isn’t any room for different interpretation. It’s not like you can change your composition. more →

The exhibition brings together a small selection of photographs of trees in the landscape that I have been studying for the last 30 years. more →

Clashach Cove, sometimes known as Cove Bay, is in the North East of Scotland and is situated on the Moray coast to the East of the little town of Hopeman. more →

It’s taken a little while to do so as Sandra has been busy bringing to completion Lys - An intimate Journey to the North, her joint project with Werner Bollmann, but I think you will agree that it has been worth the wait. more →

The Subtle World of Infra Red

What the IR camera had done was something similar to what my chemistry would have done to my sheet film in the darkroom, which was retaining all of the tonal variations in the highlights and offering rich dark shadow tonality. more →