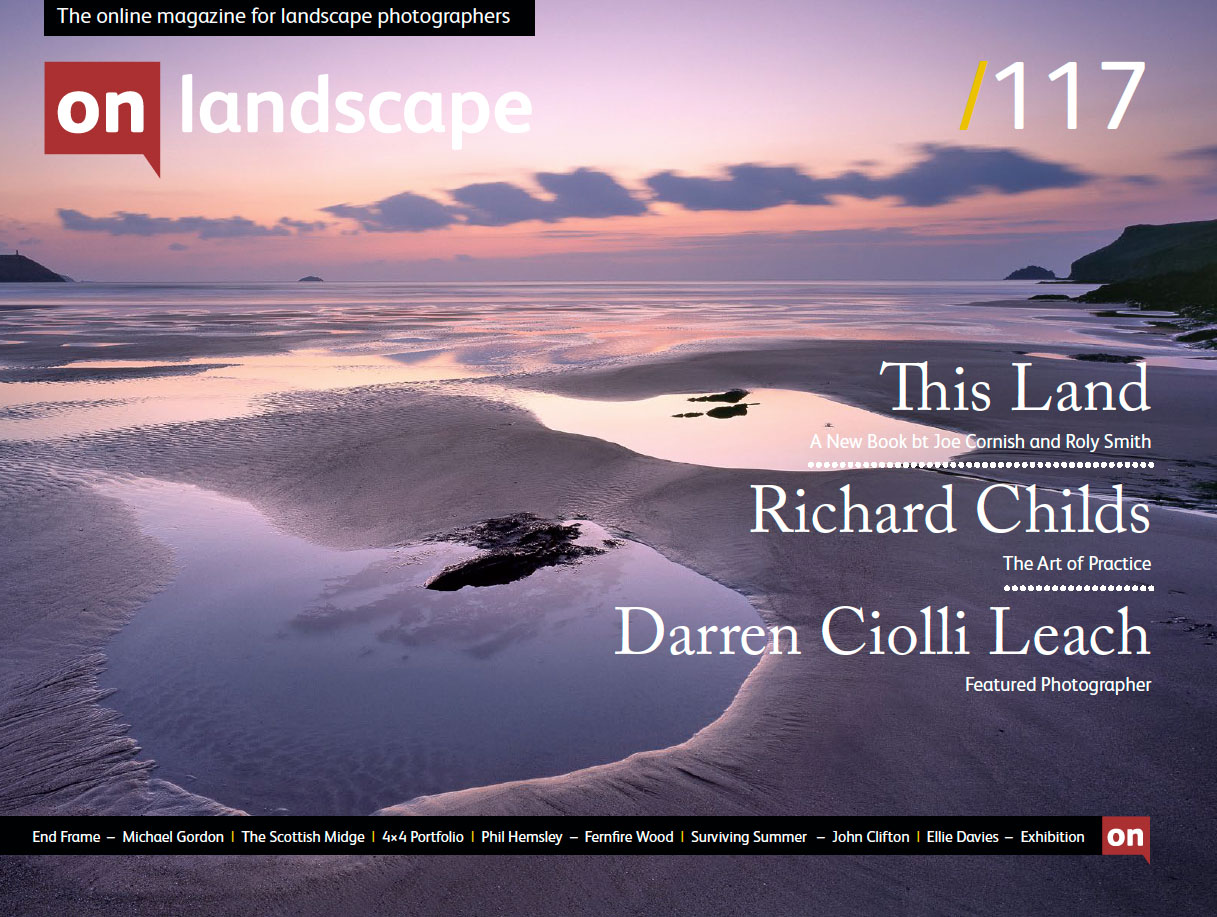 Michael Gordon talks about one of his favourite images

It's not just the camera kit you need to take

Seeing beyond the camera

There's nothing to take your mind off the collapse of your economy than a band of evil biting insects. Compared to our Scottish Highland Midgy, the wrath of Juncker or Merckel and the fear of Fromage are as beat of a butterfly wing on a hippo. And this time of year is when our rabid insects come into their own; just as twilight arrives and you're preparing your golden hour masterpiece they crawl out of the woodwork and track you down via your breath and smell. However all is not lost! In this issue we bring you the most comprehensive guide to repelling the midge that you'll find anywhere and if you follow the instructions therein you should be able to stay out when all around you have run screaming into the night. It's just a shame it doesn't work on politicians.

Once you've stopped itching though, you can catch up with the rest of this issue where John Clifton runs through more ways to deal with summer adventures. Finally we've got our long awaited review of Joe Cornish's new book "This Land" and also a video of the talk that Joe and Roly gave at the gallery launch.

Back in April Joe Cornish and Roly Smith hosted an event at The Joe Cornish gallery, to talk about the launch of their new book 'This Land'. In this video they talk through how they chose the images & the stories behind them. more →

When I visited Joe at the start of last year, he told me about a book project he was just starting. We chatted a little bit about it but I didn’t want to know too much as one of my joys is to sit down with a good photography book and take in the whole thing in one glorious session. Over the next twelve months, I saw the product of various of Joe’s photo shoots with Roly Smith but I more →

The upper third of the frame contains tempestuous backlit clouds, and the middle of the frame is rounded out by the four Apache riding diagonally away from the camera and into the distance. more →

‘Into The Woods’ in an exhibition of my photographic work at Crane Kalman Gallery in Knightsbridge, London. The show runs from 21 July to 20 August 2016, and it is my first solo show in London since 2012. The exhibition brings together twenty-four images made in the woods and forests of Southern England over the last eight years. I will also be launching my newest series ‘Half Light (2016). I have been working in UK forests since 2007, making more →

The dreaded midge is the bane of many a summer photographer. Its insidious zzzz as you prepare your twilight masterpiece is enough to distract the hardiest of the outdoors brigade. And the fear is no longer confined to those North of the border. more →

He says on his website that as a visual person he finds it difficult to express in words what taking photographs means to him, but he kindly agreed to give it a go for On Landscape. more →

Fernfire Wood is a conduit into the Dendle’s Wood National Nature Reserve, also a Site of Special Scientific Interest, which also includes Hawn's Wood. It requires an access permit to wander these woods and I am very grateful to have had the chance to visit it over varying seasons more →

This series of articles is a follow-up to a session we ran at MOORSVIEW, to highlight some of the issues photographers needed to be aware of when heading out into the hills, beginning with Summer. more →

I recently came to the realisation that what a highly experienced photographer does is very similar to that of an equally experienced musician. That is to be so totally in control of their instrument that it becomes an extension of them. more →