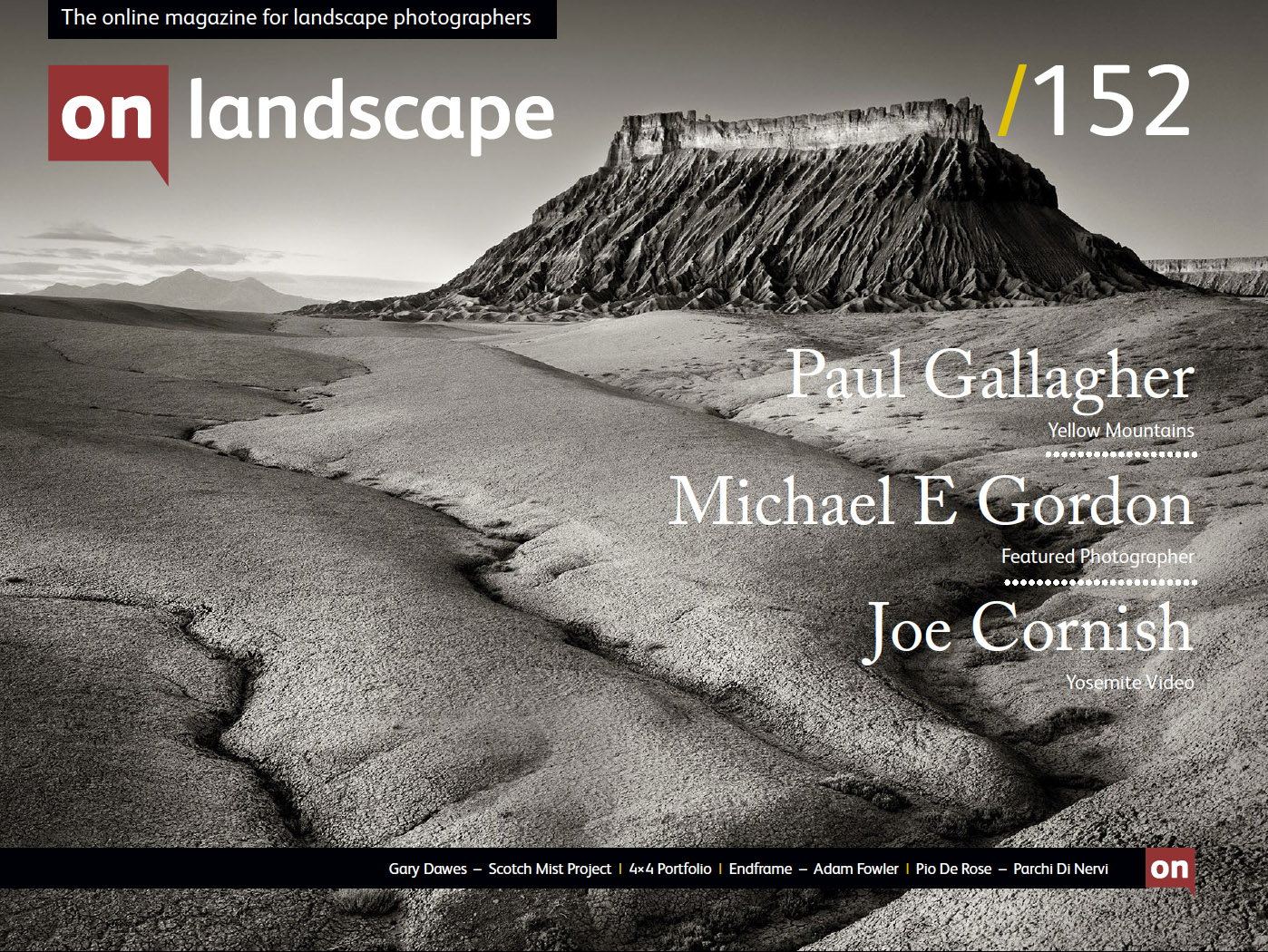 Adam Fowler chooses one of his favourite images

Joe talks to Tim about his holiday in Yosemite

Paul talks about his latest trip

It’s been a fantastic few weeks up in the Highlands with nearly too much snow to deal with (and definitely too many cars to park safely!) and many a photographer passing through. I’ve had the pleasure of spending some time with a few of them.

One of our visitors was Joe Cornish, who stayed for a few days before leading two back to back workshops. We spent the time before he disappeared into the hills recording some more of our portfolio review videos, this time about his family holiday to Yosemite. Some of the feedback we’ve had has been very positive and that’s reassuring as we have plans to produce more video content over the coming year, some based in our new studio and some out on location.

If you happen to be travelling up the West Coast of Scotland it would be great if you could let us know and we can include you in our video chats, either reviewing a few photographs or chatting about a project or topic you’re passionate about.

If you have any ideas about other video content you’d like to see, please drop us an email at submissions@onlandscape.co.uk.

Also, we’re getting close to announcing our Landscape Photography Conference so please keep the 3rd and 4th of November free in preparation for our announcement in the next few weeks.

If you happen to be travelling up the West Coast of Scotland it would be great if you could let us know and we can include you in our video chats, either reviewing a few photographs or chatting about a project or topic you’re passionate about. more →

As with many people who write articles of this ilk, I don't think I can reduce the world of photography down to a single image. For a start outside the context of photo-journalism, I am not sure of the power of the single image. more →

Joe Cornish talks through some of the images taken during his family holiday in Yosemite last year. more →

Nervi Parks are located in the easternmost part of Genoa. They comprise of the gardens once belonging to different aristocratic villas and they represent one of the most significant green public areas of the city, extending for about 9.2 hectares. more →

The Yellow Mountains situated in the Anhui province of eastern China 5 hours west of Shanghai and the journey alone would prove to be an eye opener for me. more →

The Scotch Mist series came about due to the fact that I wanted more of a hand in the actual creation of the images I felt I was going stale creatively and becoming dissatisfied with just taking pictures. more →

A passionate conservationist ready to speak out in support of his beliefs, Michael is especially drawn to the desert. more →