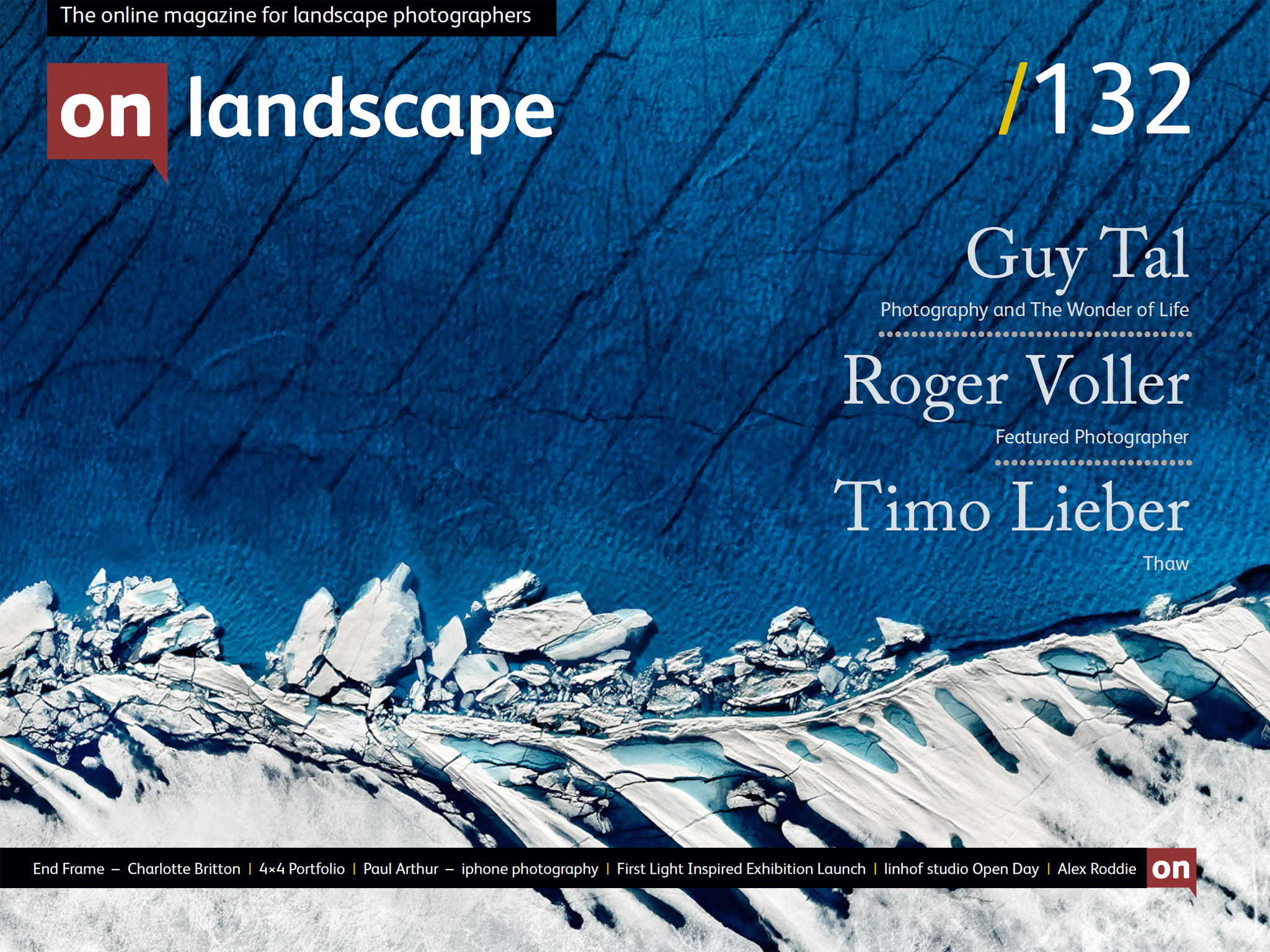 Photography on the Trail

Challenges out in the wilderness

Photography and The Wonder of Life

A Meditation on Why I Photograph

Why I love my iPhone for landscape photography

So why I must give it up

Discussion of the Sublime usually drifts through what the concept actually means (literally a fascination with something that makes you fear, not just for your life, but also for your soul) and then onto what subjects today could be classified as ‘sublime’ as the original visual representation of mountain peaks are now relatively friendly places (if you know what you are doing). The greatest threat to our own lives and souls in current times is probably the damage human beings are doing to the planet.

One of our regular readers, Timo Lieber, has recently worked on a project that should be considered slap bang in the middle of that definition though. On the surface his work is ‘just’ a representation of the beauty of pure meltwater pools on glacier surfaces; but with an analysis of the context of the formation of these pools comes an awareness of a much bigger and more frightening picture. Not everyone can work on such projects but when those that can, do - and do so well - they should be applauded.

Discussion of the Sublime usually drifts through what the concept actually means - literally a fascination with something that makes you fear, not just for your life, but also for your soul. more →

We interviewed Timo for our Featured Photographer spot back in May 2014. He’s currently in the final stages of preparing a new exhibition of images of the melting polar ice cap which opens in London next week. more →

Photography on the Trail

By its very nature, landscape photography requires the photographer to be outdoors. But what happens when you extend that time in the wild to days or weeks? How does that change your approach to photography more →

For a few, photography may be about gear and technique; for many, it is an escape from day to day responsibility and the experience is as important as the resultant images; but increasingly its importance is as an outlet for our frustrated creativity. more →

In Issue 130 we announced the launch of our next exhibition at the Joe Cornish Gallery. Working with Adam and Jo from the gallery, we wanted our second exhibition at the gallery to show what an influence Joe Cornish has been on landscape photography in the UK. Going back through our featured photographers and other interviews (and talks at the conference), the common theme with a lot of photographers was who they drew inspiration from when they were defining their more →

Photography and The Wonder of Life

By asking photographers why they photograph I learned that many are unable to clearly articulate their reasons; and among those who do cite such reasons, I am often intrigued by the diversity of answers. more →

Why I love my iPhone for landscape photography

I think that the French painter and sculptor Jean Dubuffet (1901-1985) would approve of the iPhone in the making of art. Dubuffet eschewed traditional aesthetics in favour of what eventually became known as art brut, or outsider art. more →